(Words and Music by Joan Baez)

Billy Rose was a low rider, Billy Rose was a night fighter
Billy Rose knew trouble like the sound of his own name
Busted on a drunken charge
Driving someone else's car
The local midnight sheriff's claim to fame

In the blackest cell on "A" Block
He hanged himself at dawn
With a note stuck to the bunk head
Don't mess with me, just take me home

Come and lay, help us lay
young Billy down

It hadn't been too very long when it seemed like everything went wrong
They didn't even have the time to find themselves a home
This foreigner, a brown-skin male
Thrown into a Texas jail
It left the wife and baby quite alone

Come and lay, help us lay
Young Luna down
And we're gonna raze, raze the prisons
To the ground

And on the day of his release he was approached by the police
Who took him to the warden walking slowly by his side
The warden said "You won't remain here
But it seems a state retainer
Claims another 10 years of your life." 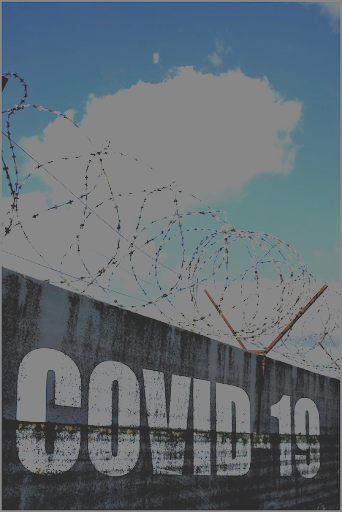 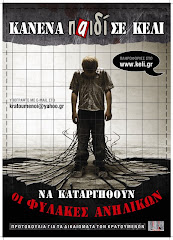 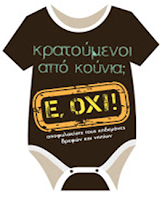